Zero and two go, the launch of the Artemis I is postponed

During the past week, an attempt was made to launch the Artemis I twice in both, it failed, because in both attempts there were fuel problems, engine errors and bad weather, and although in the second the controllers did everything to fix it , did not work, NASA did not give a new launch date either.
The first launch attempt was made on Monday, August 29, but the take-off core stage engines were not at proper operating temperature, later claiming that a sensor was giving inaccurate readings, and that they were in perfect condition to fly. 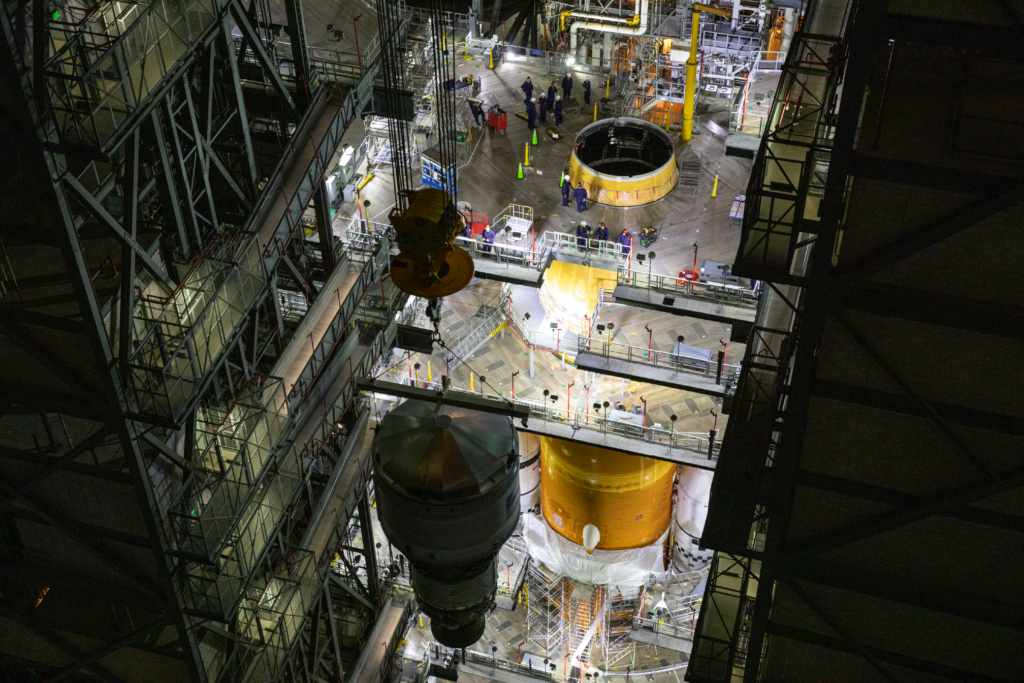 The second launch took place on Saturday, September 3, the expectation was in the air, everything was expected, but it was canceled due to a fuel leak, and everything was tried to try to repair it before takeoff, which was not happened.
The engineers want to review the rocket, and for this the rocket will have to be moved to the assembly area, this causes a delay of several weeks in the project, and is also an indicator that there will be no launch until at least mid-October .
Although the SLS leak can be fixed on the launch pad, the complexity lies in some batteries, from the termination system, these batteries are responsible for destroying the rocket in the event of an erratic launch and thus avoid a tragedy, so the Artemis I will require recertification beyond this next week, and this can only be done in the workshop.
The SLS is the most powerful rocket ever developed by NASA, and it has almost three million liters of liquid hydrogen and oxygen, a failure in this area could be catastrophic, and although the Artemis I mission does not carry a crew, it is a key test to send manned flights, NASA firmly expressed that its care, maintenance and safety is a priority.

So now we must wait a bit to have a safe takeoff, let’s remember that the SLS is the most powerful rocket to date and therefore it is known that the takeoff will be a great show, very much in line with the return of humanity to the Luna, but with a technology radically different from that of the Saturn V of Apollo, and the space shuttles, when it takes off it is expected that it will mark a before and after in space exploration. 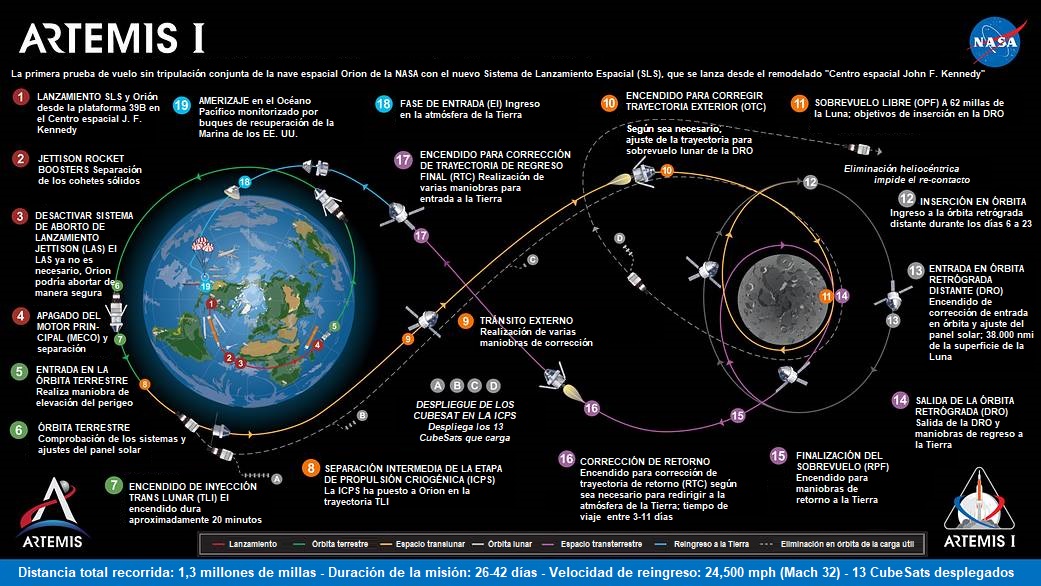