The anti universe or mirror universe

Astronomy has always been linked to the origin of the universe, from revealing how our planet was created to looking for clues about the origin in the oldest observable stars, so far so good, it is clear that one discipline complements the other.

But a theory has emerged, a theory that talks about another universe, similar to ours, that was formed at the same time, at the same point, but expanded in the opposite direction, well this is the proposal that a group of cosmologists in Canada from Perimeter institute for Theoretical Physics.

There are two key concepts to understand this theory, the first is the standard model of particle physics, which describes the fundamental particles of which the universe is made and the forces that make them interact with each other. According to this model, whenever a matter particle arises, its antimatter counterpart also arises, an identical particle, but with a different charge.

Which tells us that equal parts of matter and antimatter were produced during the Big Bang.

The second concept that you may not have heard is symmetry, or maybe, if the famous comic series The Big Bang Theory has already been talked about, well, whether you heard the term or not, this one is about the following. Any physical process stays the same even if time runs backwards, space is reversed, or particles are replaced by antiparticles.

These two principles give rise to the theory that there could be a completely symmetrical anti-universe to the one we know.

In addition, the Perimeter Institute of Theoretical Physics analyzed a type of symmetry called CPT or charge, parity and time. This study indicated that, if the charges, the image and the time of a particle interaction are inverted, that interaction behaves in the same way, then that symmetry applies to the particles according to the authors of the study, it could also be applied to the universe as a everything, which opens the possibility of a symmetrical universe. 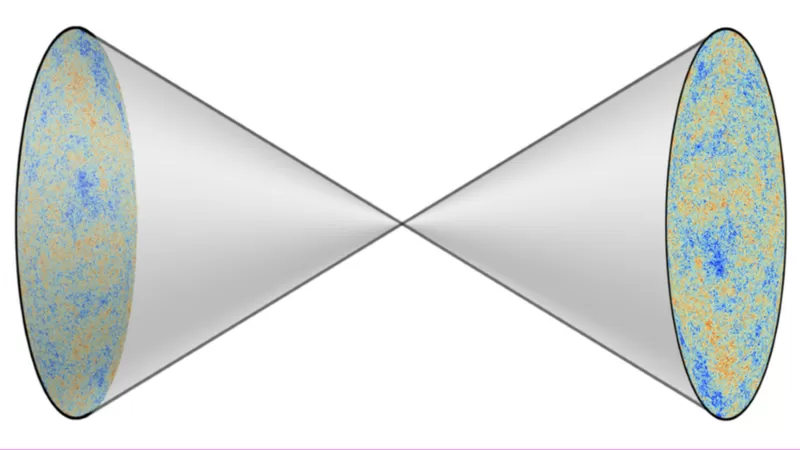 According to Latham Boyle, this is just a hypothesis to be tested, and if true, it must basically be the exact reflection in time with particles and antiparticles swapped. What would convert that anti-universe, or negate a universe that is not independent, but a mere reflection of ours, which makes there be an Anti Skyshop, an Anti you dear reader, and an anti me that is writing something about our universe at this very moment.

But there is still a question about time in that universe; well this means that it runs backwards, and in what our universe to return to the origin of the Big Bang, in the nega universe, it would be moving away from it, for each universe its time advances, however, for the other universe its time goes to reverse, which opens another question, maybe we are the anti-universe? After all both universes should be symbionts.

Finally, it may be impossible to visit that universe, because for this we would need to travel to the past, travel through space-time, go through the Big Bang singularity and come out the other side.

This theory seems to be taken from some chapter of Star Trek or Flash Gordon, don’t you think?

What this theory proposes would answer many unknowns about how the universe was formed and would facilitate its study. And what do you think is a nega universe possible? 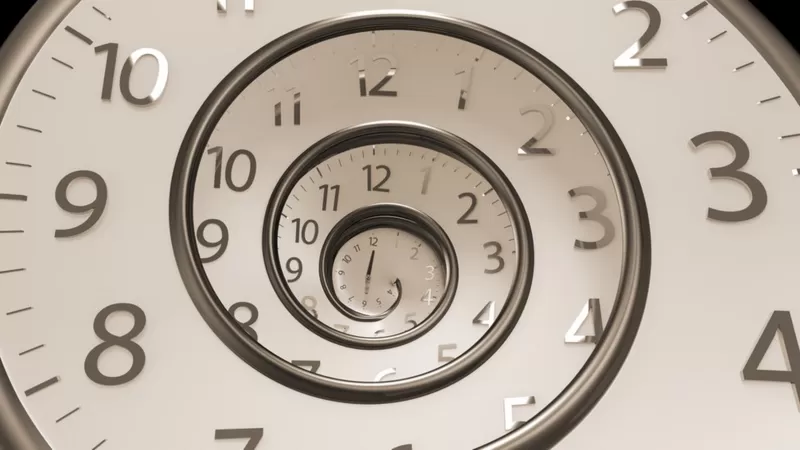