At the beginning of the year, a few months after don’t look up came out, the DART (Double Asteroid Redirection Test) became popular, comparisons with Armageddon and the aforementioned movie were inevitable.

In a past note we already mentioned that they were the NEO, the UNOOSA and how likely it is that meteorites fall to earth, so we will only leave the link at the end of the note so that you can take a look, if you do not remember or in case you want to know more. Well, today, Monday, September 26, 2022, at 6:14 p.m. in central Mexico, you can see the live broadcast of this planetary defense experiment.

This test will help determine if deliberately crashing a spaceship into an asteroid is an effective way to throw it off course, avoiding collision with the earth, Dart travels millions of miles autonomously, basically it’s a spaceship against an asteroid and Although there will be nothing left of DART but rubble, there is a slight hope that it will affect the asteroid in some way. 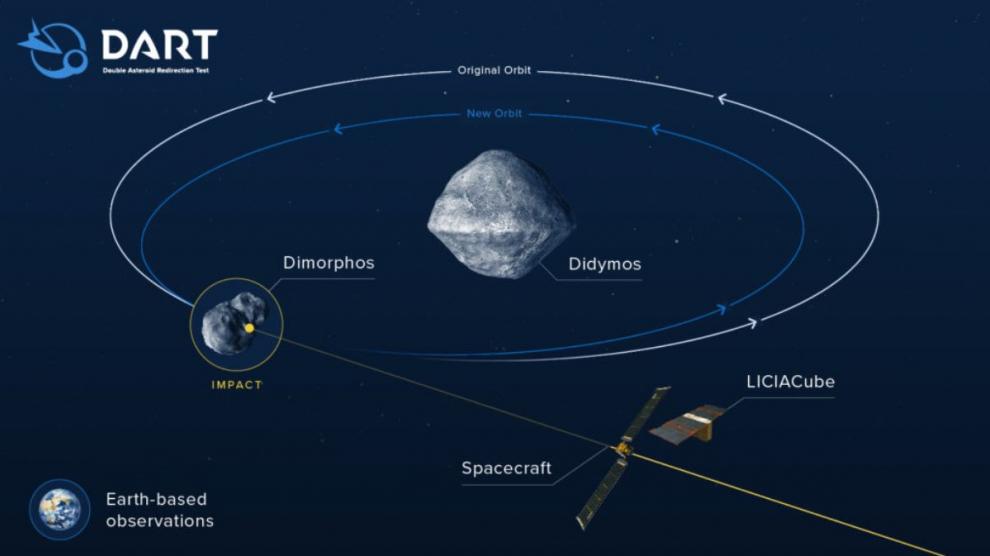 One thing must be clarified, the asteroid called Dimorphos, is not an asteroid that represents a danger to the world, but it will yield important data, which will serve to improve the planetary defense system, something that is in its infancy right now, basically we do not have a way effective and confirmed to survive the impact of an asteroid of significantly large proportions with extinction capacity.

The conditions for the mission to be considered successful cannot be seen instantly, since Dimorphos should take several minutes longer than normal to orbit Didymos in order to confirm that the impact caused an effect on its orbit, of course this can be seen with telescopes terrestrial, which will help confirm the event.

So don’t worry, there is no danger of collision and potential extinction on earth, for now…

Here is the link to watch the live broadcast on DART:

This is the last article in which we explained what NEOS, UNOOSA are, and the probability of a meteorite colliding with the earth. 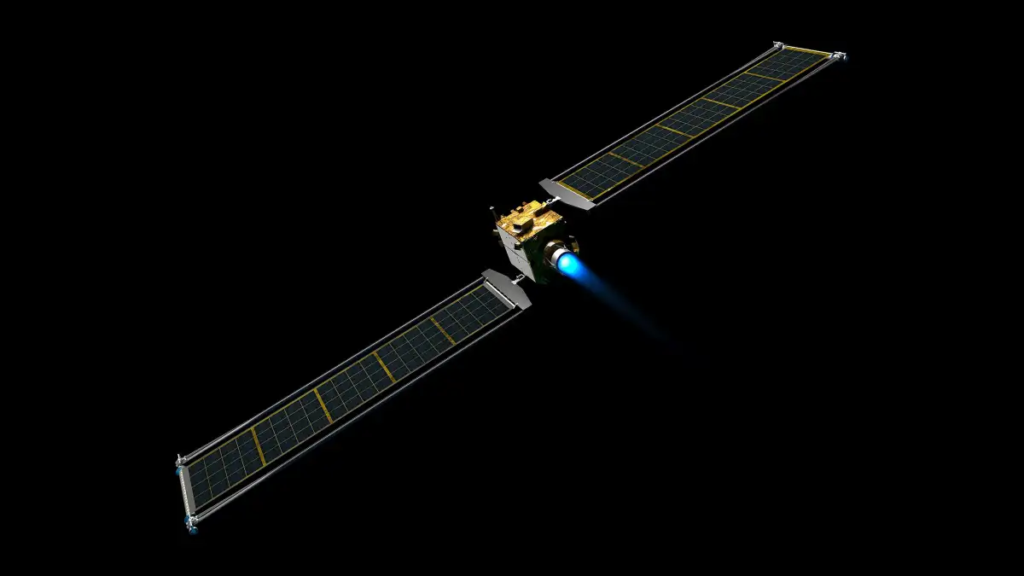