Yes, scientists can misinterpret James Webb data according to an MIT scientist, we have already explained how.
The James Webb revealed a universe that with impressive clarity, worthy of having on your computer or cell phone wallpaper, because the photos are spectacular and one does not get tired of seeing them, all this thanks to the ultra-sharp infrared vision that is capable of passing through cosmic dust to illuminate some of the most distant and oldest structures in the universe.

Astronomers are harnessing the precision of the telescope to decipher whether the planet is habitable, contains rare minerals, or supports life. But a new MIT study published in the journal Nature Astronomy suggests that data based on light signals from James Webb might not be precise enough to interpret the data as it is done. 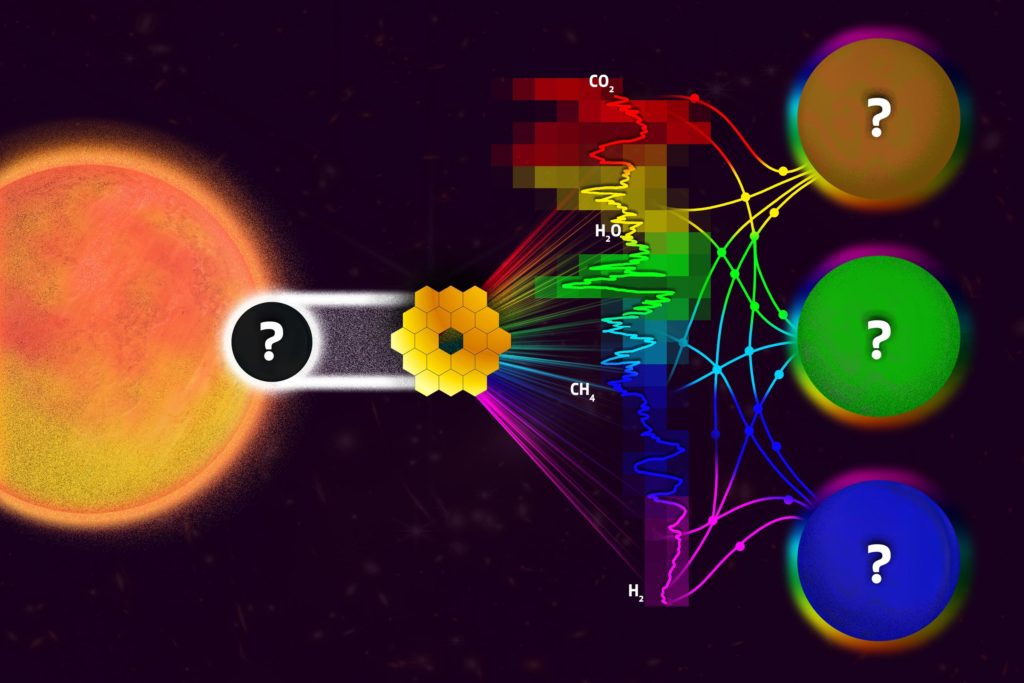 That is, opacity models, tools that model how light interacts with matter based on properties, might need significant readjustment for more accurate data interpretation.

The biggest risk is that the properties of planetary atmospheres, such as their temperature, pressure, and elemental composition, could be an order of magnitude off.

Study leader Julien de Wit, professor at MIT’s Department of Earth Atmospheric and Planetary Sciences (EAPS), says, “There is a scientifically significant difference between a compound like water being present at 5% to 25%, this current models cannot identify it (…) the model we use to decipher the spectral information is not up to the precision and quality of the data we have from James Webb”

MIT scientists are working on variables of this process to better understand how light interacts with matter, since it is only a matter of time before the James Webb runs into a barrier of information precision.

But it’s not all bad news, the accuracy of the James Webb is so good, that despite having a bad measurement, the wrong model can be adjusted to get the closest thing to reality, thanks to several tools it has.

So although there are errors when observing planets, we can be sure that the gases it observes are there, although the exact proportion is not known. 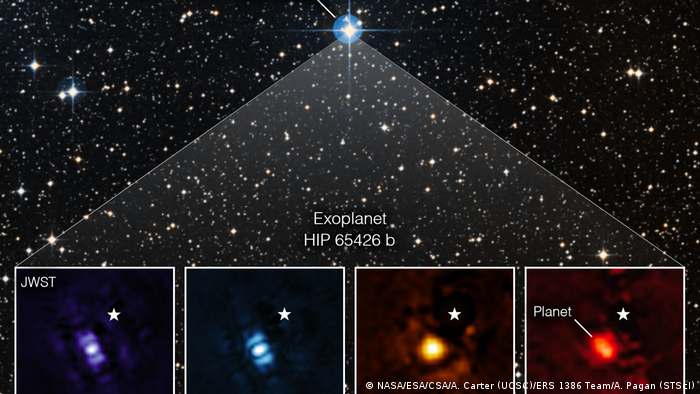 Newer DART: Humanity VS Asteroids.
Back to list
Older Zero and two go, the launch of the Artemis I is postponed
Close