The shortest day on Earth

Sometimes we feel that the days last less and yes, but no, last June 29th was the shortest day in history, on earth.

And if that day you had the feeling that the day didn’t reach you at all, well anyway and you’re right, even if it’s a little bit, but let’s go to the explanation.

According to the page timeanddate.com, which is a website to measure the time of the time zones, the earth accelerated 1.59 milliseconds in turning on its own axis on June 29, as a result the day did not last 24 hours, this does not I mean a change in our perception of time actually, but it’s a more interesting curiosity.

To put you in context, a blink lasts about 300 milliseconds, so 1.59 milliseconds doesn’t make much of a change, plus it’s a change that can only be measured with extremely precise instruments.

The questions that arise from this are the following:
Will it accelerate more? What was the reason for this acceleration?

As Jack the Ripper said, let’s go by parts, the way to measure the days is the time it takes for the earth to rotate on its own axis; and this is measured with great precision thanks to atomic clocks, one terrestrial day, lasts or should doubt, 86,400 seconds, which is the same as 24 hours, only that, for two years, bone in 2020, not everything is as it should . 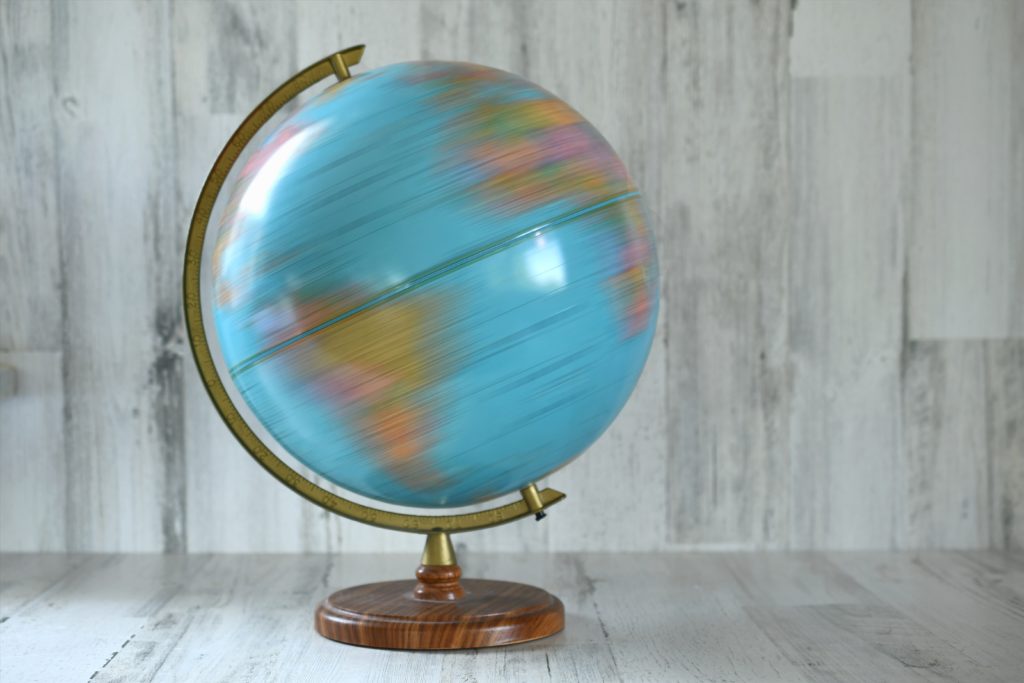 The first time this phenomenon was seen was on July 5, 2005, the day lasted 1.0516 milliseconds less, but in 2020 there were 28 shorter days, or at least they are those that have been recorded since the 1960s that Atomic clocks began to be used.

It is believed that this type of variation happens very frequently on our planet, but it is the first time that they are measured, so we should not be alarmed, the only thing that is not known is how long these variations last, since it seems to be a cycle of speed up and slow down.

Scientists believe that these changes are caused by the interaction of certain factors such as the activity of the molten core of the planet or the movement of the oceans and the atmosphere, but nothing is clear yet.

But the real question is how does this affect us? Time can accumulate, which would mean that we could lose up to years. To solve this, scientists have been using the so-called “leap second” since 1973, which works as a wild card since it can be subtracted or added to our clocks, in a case of mismatch in the earth rotations.

This is only in case the days continue to speed up or slow down as the case may be, which is uncertain because it is not known how long these variations last.

So don’t be alarmed, the earth is not going to shoot off its axis because it rotates faster, but it is a curious fact about our planet, and it is a fact that must be taken into account when making astronomical observations, perhaps the star you are looking for is a few milliseconds behind or ahead and therefore not centered. 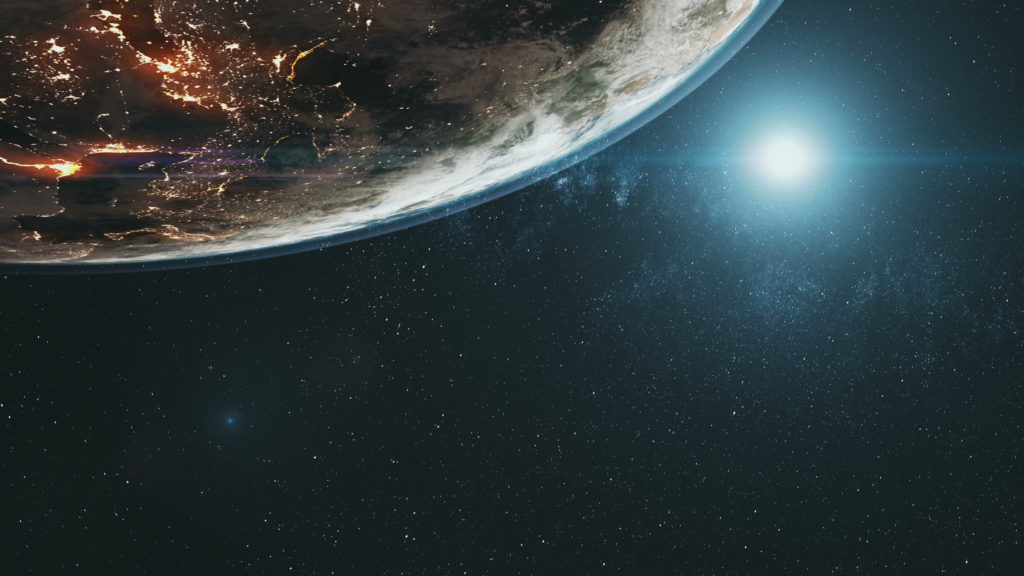