There are changes within the Perseverance mission on Mars, and in the way of obtaining Martian soil samples, the aim is to lighten the logistics and complexity with the changes, in addition to the use of new technologies in this joint mission between NASA and ESA .

The red planet, the ancient Babylonians called it Nergal, the Greeks named it Ares, the Romans baptized it as we know it today, Mars, in several cultures it was associated with war due to its reddish color, for a long time it has been a mystery , Was there life? Could it be habitable? These and more questions have been answered with observations and since the human development of technology, unmanned vehicles have been sent to Mars with the aim of exploring and studying it, but the samples are difficult to analyze from far away.

One of the many goals that Perseverance has on Mars is the collection of specifically selected rock and sediment samples, which should be sent to Earth at the beginning of the next decade, thus answering the question of life on the red planet, either in the present or in remote times, for that these samples must be brought to earth, a titanic task, this is where the ESA comes in with its Mars Sample Return (MSR) mission. 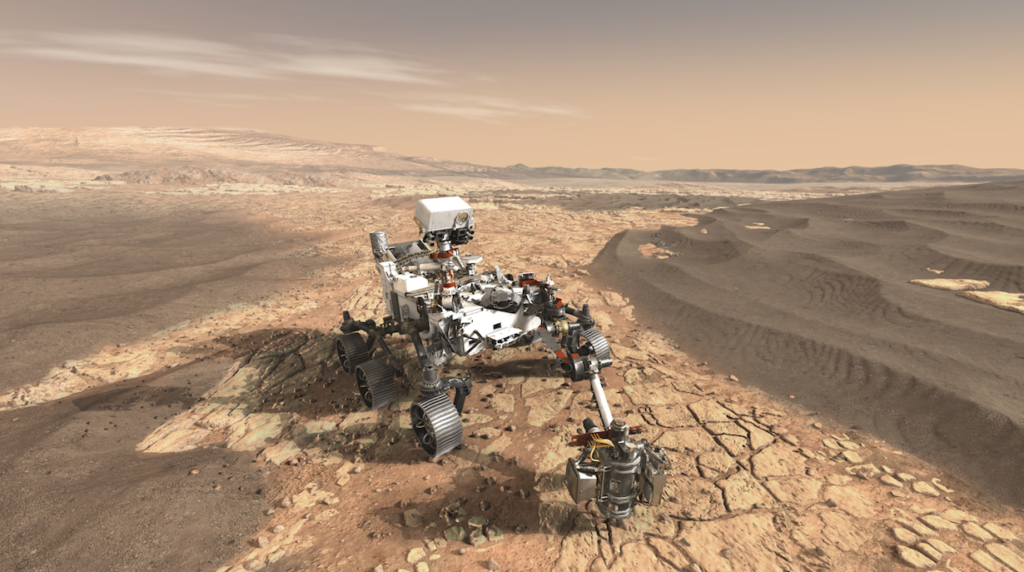 The original plan consisted of sending an orbiter to the red planet, this would serve as a relay point between Earth and Mars, a rocket that would upload the samples and a transport, a Rover that would carry the samples to said rocket.

But, that is not going to happen, and it is not that they have canceled said mission, the thing is that on June 27 both agencies announced the changes to this plan. The changes made removed the second Rover from the equation, which was replaced with two autonomous helicopters, which closely resemble the Ingenuity.

These small drones will have the mission of flying to where the samples have been left, securing them with a robotic arm, then they will fly back to the rocket. And there may be some hesitation around this change, but operationally it’s a big plus as it reduces the number of casts needed by one, so it will now be done in two casts. This decision was made thanks to Ingenuity, as it showed that flying on Mars is quite safe and practical to travel great distances in a short time.

If everything goes according to plan, the samples should be arriving sometime in 2033, it will take more than ten years of work, in three different missions and millions and millions of dollars all to explore and reveal the mysteries of the red planet, we just It remains to arm ourselves with patience, to confirm the theories. 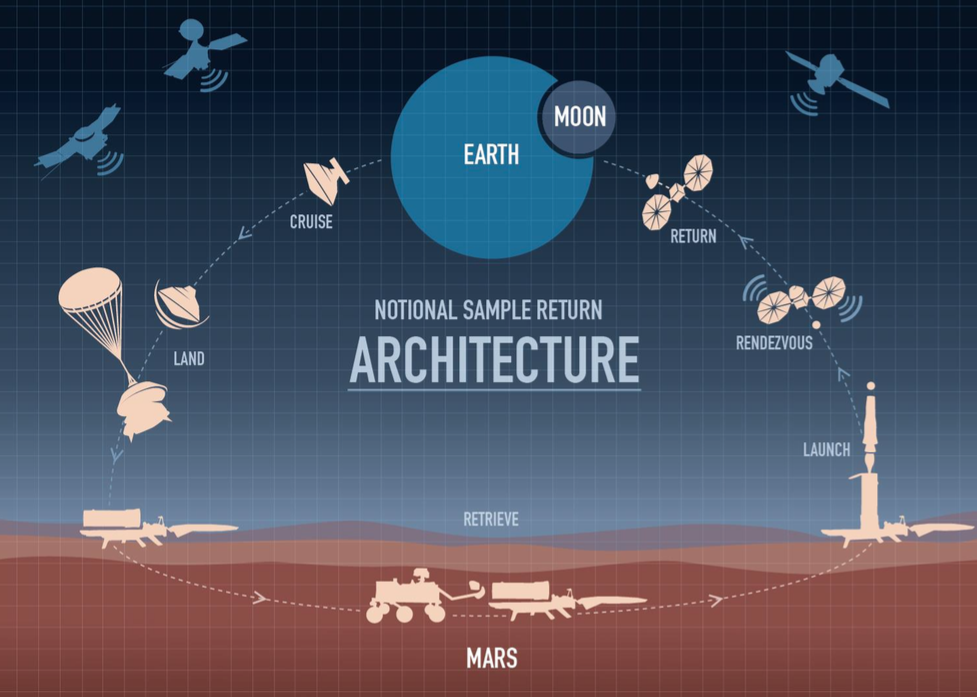 Newer The shortest day on Earth
Back to list
Older Russia withdraws from the International Space Station.
Close